In iOS 14, Apple adapts UISplitViewController from two columns to three columns. Especially, it says that

However, Apple didn't say that it will try to reuse the UINavigationController when you reset the columns. 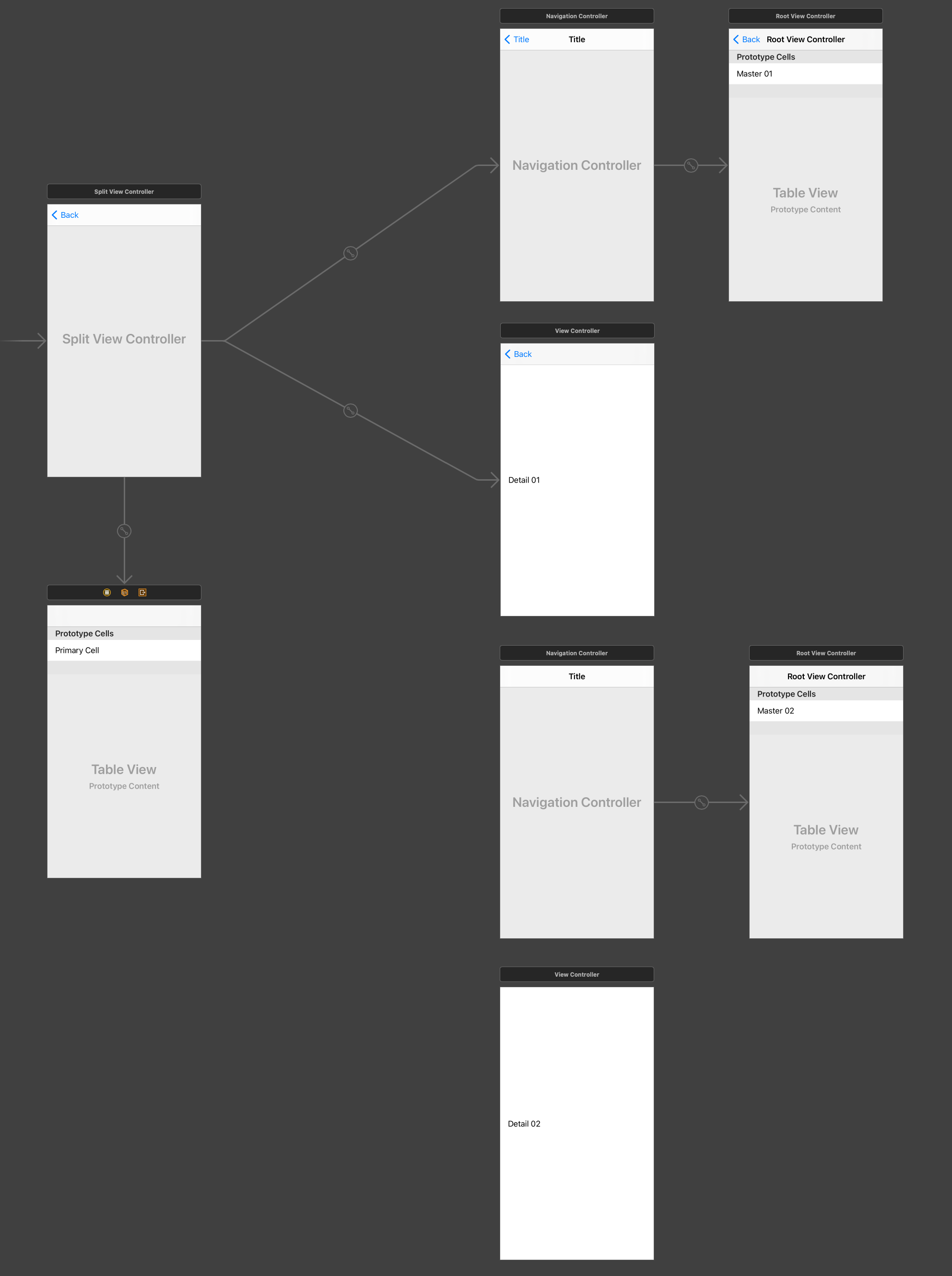 Add a UINavigationViewController to each of detail view controllers. 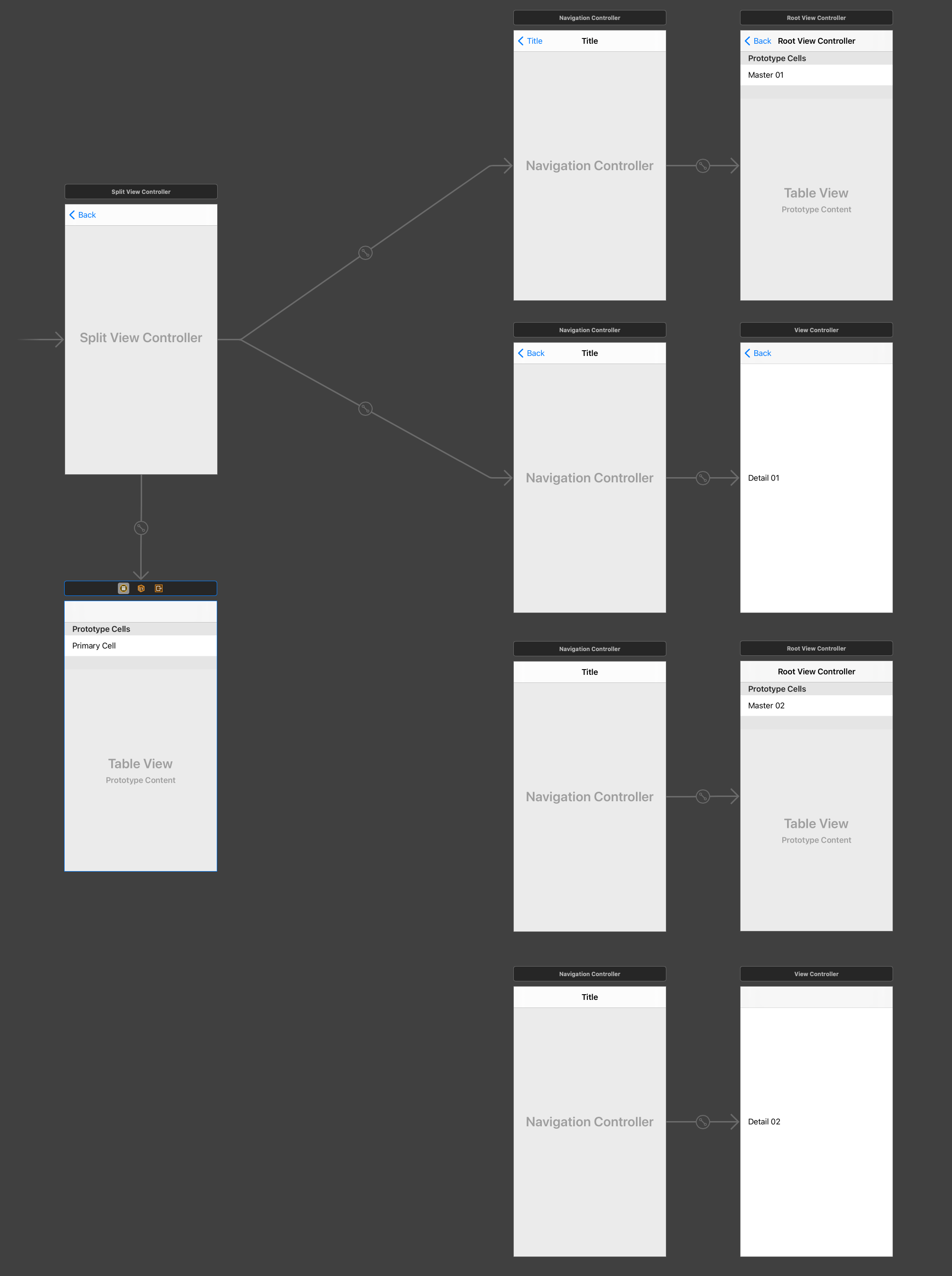 Just got the reply from Apple. 8 days since I have filed this issue. Apple says:

After reviewing your feedback, we have some additional information for you:

This is expected behavior.

The secondary column gets this special treatment if the view controller gets set to a non-navigation controller when it already has a nav controller—i.e., it’s pushed onto the nav stack, as they discovered.

Expected use patterns would be:

Apple gave 3 recommends. The first was easy to think of, but it needed the two view controllers to be very similar.

The third recommend has the most performance. But it is indirect. And it smells bad. It should be seen as a workaround.

I recommend to fix it in storyboard as I previously did. Or, using the second recommend by Apple.